Get out of your comfort zone and get results 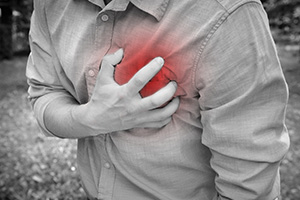 Many years ago I was having a general discussion with some friends about gym memberships when my friend stated her husband wanted to join a club, but thought it was too expensive. After clarifying the club was a nice, reasonable one to join I responded, “It’s only expensive if you’re not using the club.” In other words, if you’re paying monthly for it, you should be attending regularly and the payoff will come in time. We all know the benefits to regular workouts including strength training to tone and increasing strength and metabolism, cardio and aerobic exercise to increase cardiorespiratory endurance and decrease overall fat and stretching/balance exercises to increase flexibility and help prevent injuries. My husband Ron and I have always had a membership at a gym and we’ve been regulars for as far back as I can remember. Has it been worth the money all these years? You bet it has! 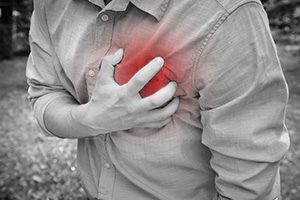 We felt good about working out on a fairly regular basis and doing most of the right things when it came to not smoking, eating healthy, maintaining a healthy weight, normal blood pressure, low cholesterol and no signs of diabetes. However, it still happened to us. On June 22, 2014, I found Ron in bed unresponsive and not breathing – a victim of sudden cardiac death. This happened with no warning signs, no illness and no past history of any heart disease or problems. I called 911 and immediately started CPR – with very little success, except for that occasional breath he managed. When firefighters and paramedics arrived, they worked on Ron and administered AED shocks to obtain a slight heartbeat – enough to get him transported to the hospital, where a full team of emergency staff and one of their lead cardiologists was on staff that afternoon. They worked on Ron for several hours placing a stent in his main aortic artery that we found out was 100 percent blocked and another artery that was 40 percent blocked. According to his cardiologist, Ron had a very unusual event – basically two simultaneous heart attacks in different parts of the heart at the same time. Even more shocking – he survived and is doing extremely well today. We are thankful each and every day for the second chance he was given, knowing the survival rate for anyone experiencing sudden cardiac death is extremely small – less than 10 percent.

Why was Ron one of the 6-7 percent of those who do survive? Maybe it just wasn’t his time. Or perhaps it was a combination of me finding him when I did and the first responders doing an excellent job of resuscitating him and getting him to the hospital, with their highly skilled ER staff doing what they do best. However, through this whole ordeal and all during Ron’s recovery process, we heard over and over again from doctors, nurses and therapists that Ron was in excellent shape and that made a huge difference in his outcome. Within days of being released from the hospital, the visiting nurse came to evaluate Ron’s recovery and abilities and recommended Ron start cardiac rehab immediately. Ron was already walking again with a walker – he had the strength to go up and down stairs, walk outside half a block and get in/out of a chair and then into a bed. This was huge, especially after this type of medical event and the fact he was in excruciating pain from a broken sternum and ribs resulting from the CPR.

The payoffs of our dedication to a healthy lifestyle were clear. Ron had been an avid weight lifter for years resulting in very strong legs and upper body. Without this, he would have remained sedentary for quite a long time initially during his recovery. His heart was otherwise, healthy and strong. When he started cardiac rehab three short weeks after his heart attack, he was well ahead of most other patients who came in with similar episodes. Ron not only survived and had an excellent recovery, but he also had his heart attack much later in life than his dad and two brothers. Heredity is a factor here and Ron was 59. His dad and two brothers all experienced their first hearts attacks and strokes in their 40s. Lifestyle and a regular fitness routine most likely gave Ron 10 plus extra years of healthy living before his first heart attack. Two years later, he is still a regular at the gym, plays several softball games and 18 or more rounds of golf a week.

Not getting your sweat on at Innovative Health & Fitness as often as you’d like? Before you toss in the towel and think about cancelling your membership, try to imagine yourself in our story. I think the value of your membership is justified – do yourself and your family a huge favor by getting back into a regular fitness and workout routine. Our club has so much to offer – there is something for everyone and all fitness levels: swimmers, bikers, lifters, group fitness fanatics (land and water), one-on-one or partner package personal training options, runners, triathlon training and senior class options. Don’t wait for a major life crisis to get moving again! Innovative Health & Fitness rates are the best value in the area.

Gold Membership costs just $299.40 a year. That’s $24.95 a month or roughly $0.83 a day. If you have budget restraints, consider a few less specialty coffee beverages, cocktails or fast food drive-through dinners each week. Ask yourself – is $299 a year worth improving your quality of life or even saving your life? There is no question in my mind. Gym membership cost is minimal vs the price of having my husband here today bringing all of our family and friends happiness and joy you can’t imagine. 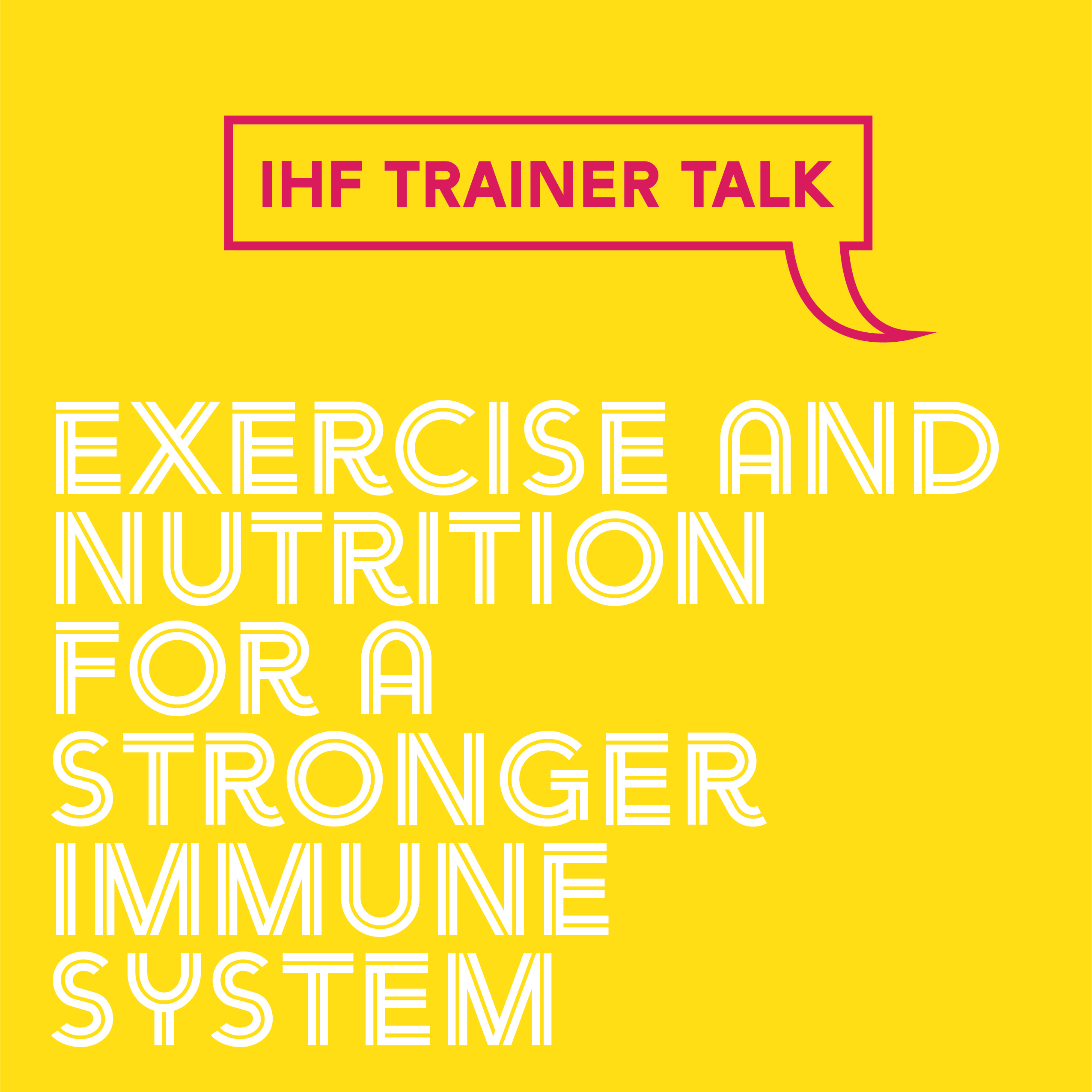 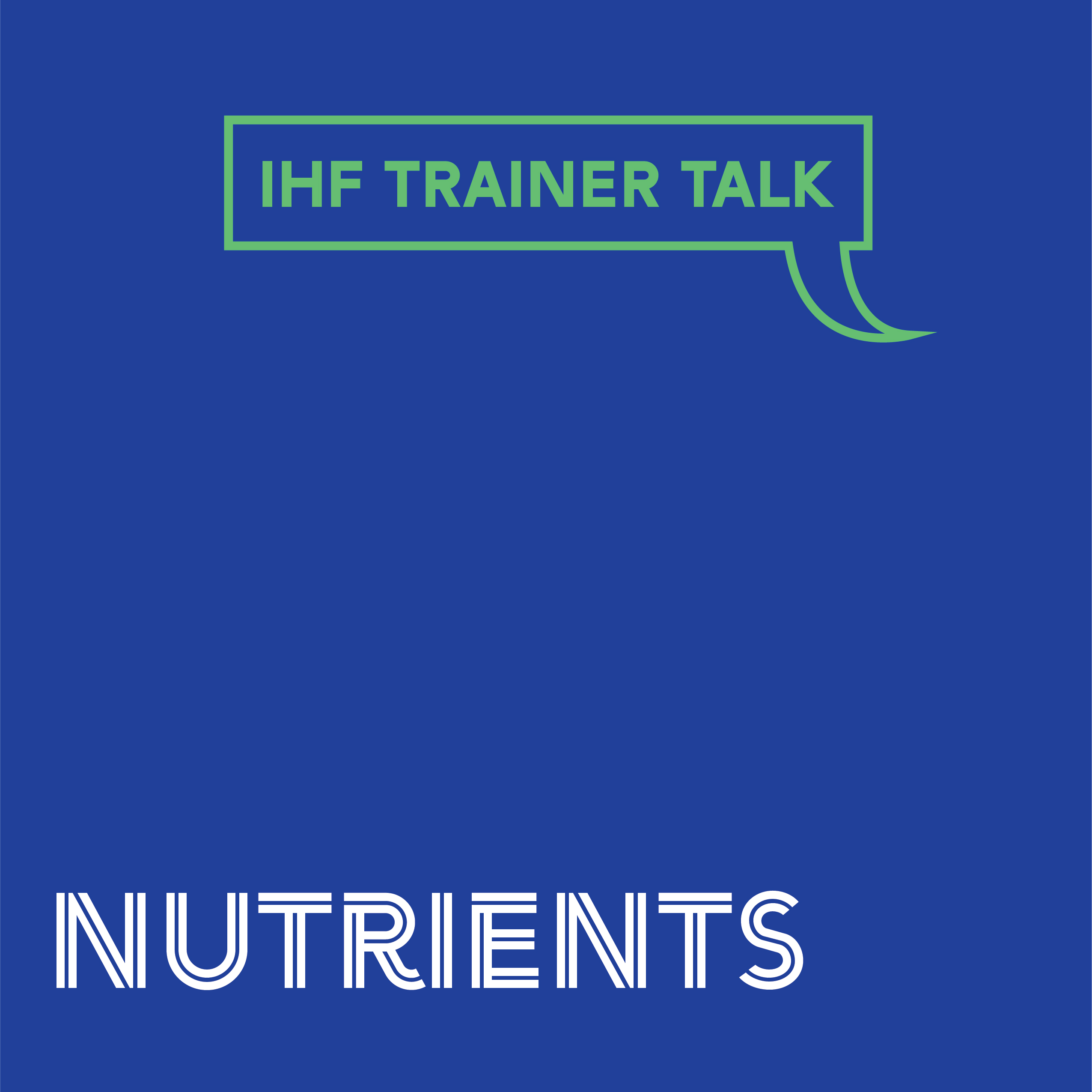 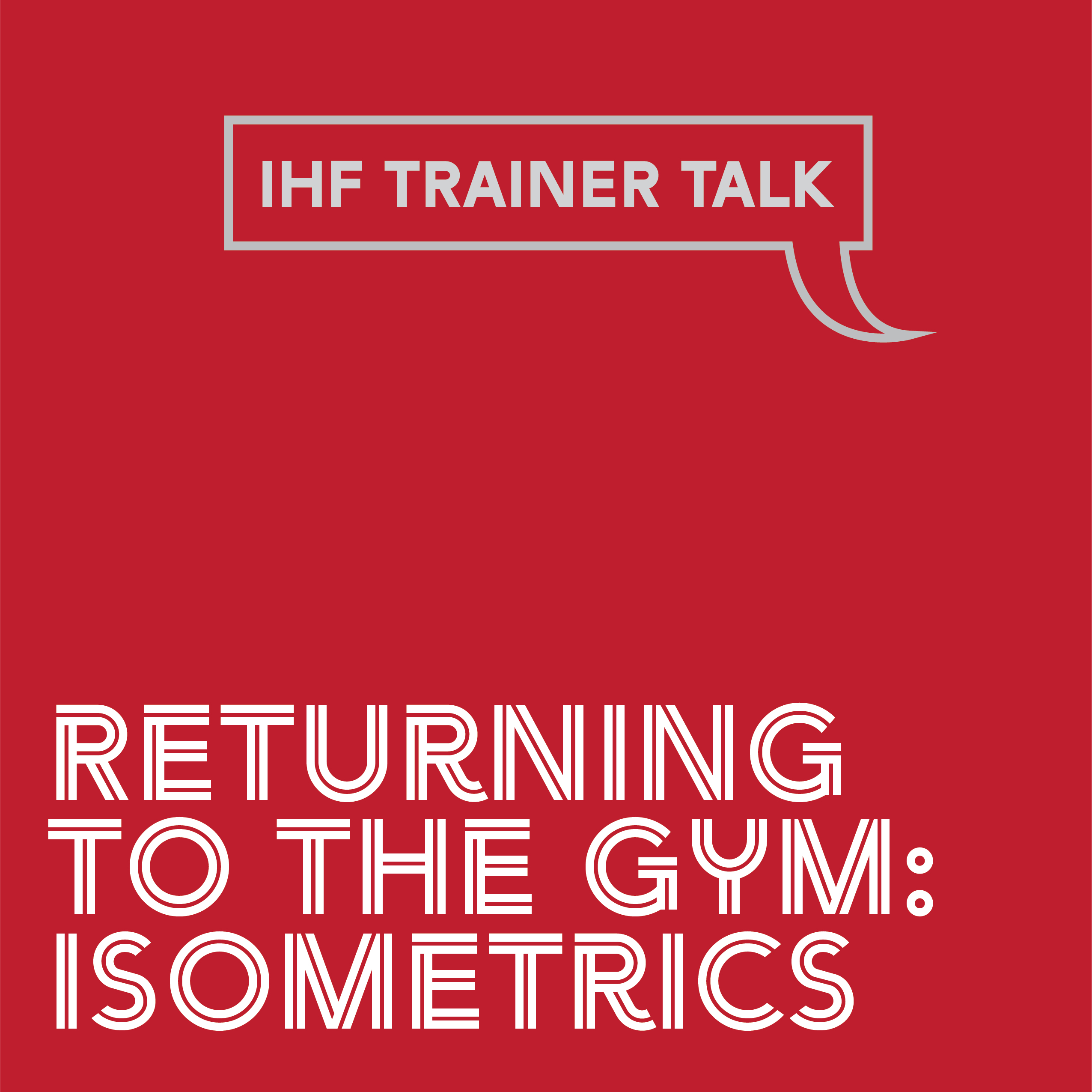